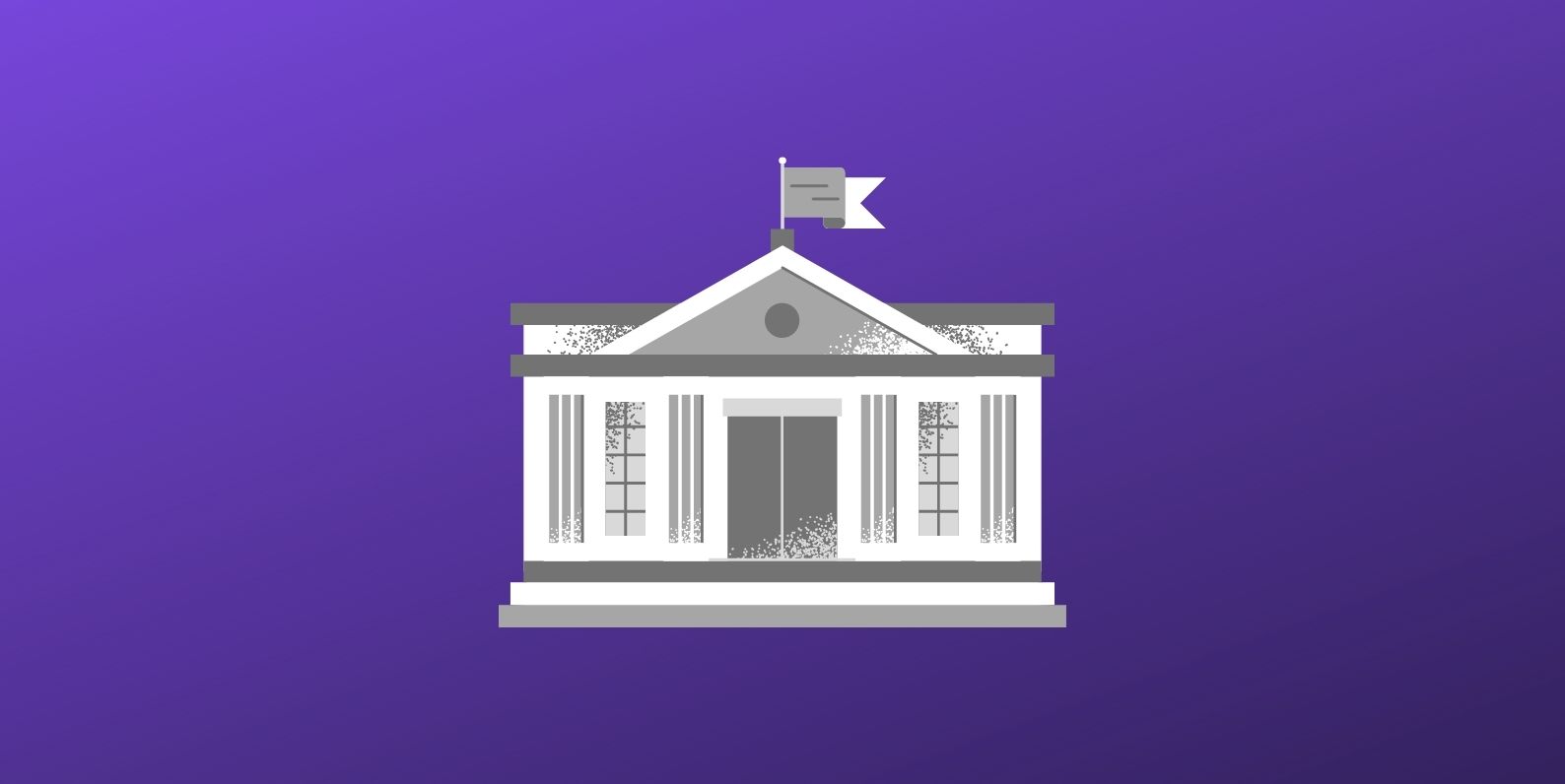 Best banks in India for loans are:

The State Bank of India is an international, public sector banking and financial services legislative body. It is a government corporation that has its headquarters in Mumbai. It is the largest bank in India. The state bank of India offers products and services to personal, commercial enterprises, large corporates, public bodies and institutional customers.

Its sections include the treasury, which comprises the entire investment collection and trading in foreign exchange contracts and derivative contracts including corporate banking, retail banking, personal banking activities, lending activities and other banking business. The company has twenty-two thousand and ten branches and fifty-eight thousand four hundred and fifteen automated teller machines.

This is the third-largest private sector bank in India. It was established in 1993 in Ahmedabad as a fragment of the financial services offered by the Unit Trust of India (UTI).

The main products and services of the Axis Bank include savings accounts, credit cards, fixed deposits and personal loans. Axis bank has more than three thousand branches all over the country.

The Housing Development Finance Corporation is a presumed private bank since1994. It has its headquarters in Mumbai. The bank has nearly four thousand eight hundred branches and more than twelve thousand automated teller machines spread across India.

The bank offers services such as savings account, mortgages, credit cards, car loans, consumer financial services and forex cards. HDFC has also provided opportunities for opening salary accounts. It is one of the best banks in the private financial division. Customers benefit from the choice of products, product knowledge and availability.

IDFC has a countrywide existence and functions in Retail Banking, Wholesale Banking and other banking segments. IDFC has two hundred and sixty branches, one hundred and forty automated teller machines and four hundred and fifty-four rural business correspondent centers across the country.

The Bank of Baroda is a state-own banking and financial service in India. The bank is a multinational, public sector banking and financial services company.  Its headquarters is in Baroda, in Gujarat, with its corporate office in Mumbai. It was founded by the Maharaja of Baroda, called Maharaja Sayajirao Gaekwad III. It was started on 20th July 1908 in the Princely State of Baroda, in Gujarat. On July 19th, 1969, Bank of Baroda was nationalized by the Indian government, after which the bank came under the category of a profit-making public sector undertaking. The Bank of Baroda boasts a network of five thousand five hundred and thirty-eight branches and more than ten thousand automated teller machines in the country, which is India as well as abroad.

Punjab National Bank is owned by the government of India. It is a multinational banking and financial services company. Its headquarters is in New Delhi. The bank started in the year1894.  The bank has over one hundred and fifteen million customers and seven thousand and thirty-six branches. Punjab National Bank offers various services which include savings account, loans, and credit cards. It also offers internet banking, mobile banking, and SMS banking. The bank has also made a prominent contribution to the Digital India Initiative. The Punjab National Bank is ranked as the power supply unit bank in digital transactions in the country, says an article by The Economic Times.

ICICI is a private bank located in India. The bank’s wide range of banking products and financial services are intended to suit the requirements of customers in the country. In 2014, ICICI became second among the banks with the highest possessions and third position among banks in terms of market capitalization. Apart from India, the ICICI bank is also found in eighteen other countries in the world. It was established in Vadodara in June 1994 by the Industrial Credit and Investment Corporation of India. The bank has over eight thousand seven hundred branches across the world and has more than fourteen thousand automated teller machines in the main parts of India. Its branches major in life insurance, non-life insurance, investment banking, asset management and venture capital funding. The bank also provides an opportunity for online investment and personal banking services.

Canara bank is one of the largest and oldest public banks in India. The bank was established in Mangalore in the year 1906 by Ammembal Subba Rao Pai and nationalized by the Indian government in 1969. Its headquarters is situated in Bangaluru. The bank offers a number of products and services including the following; consumer banking, commercial banking, retail banking, investment banking, private banking, mortgage, credit cards, asset management and pensions.

Industrial Development Bank of India (IDBI Bank) is a public sector bank. It was established in July 1964 with an aim of financing large industries, as a special act of Parliament. The bank’s headquarters is in Mumbai. The bank offers products and services such as corporate banking, consumer banking, investment banking, finance and insurance, private banking, mortgage loans, private equity and agriculture loans. Industrial Development Bank of India has also enhanced the Digital India Campaign, leading to online transactions.

Conclusion – The Best Bank in India